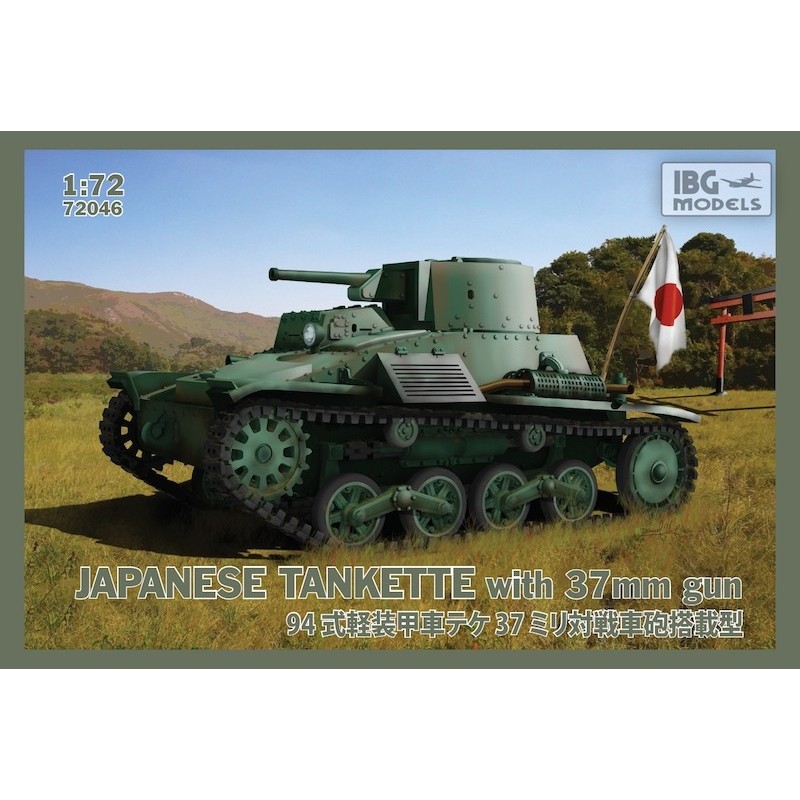 Type-94 Japanese Tankette with 37mm gun. Type 94 Tankette design was based on the famous Carden-Loyd construction and entered service in Japanese Imperial Army in 1935. Tankettes of this type were supposed to function as reconnaissance vehicles, but in reality were also used as tractors (of ammunition trailers among others) or infantry support. Type 94 Tankettes were used during the second Sino-Japanese War, the battles of Khalkhin Gol and World War 2. These tanks were efficient against Chinese forces, but their armor was much too weak for the conditions of the War on the Pacific 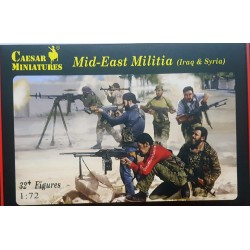 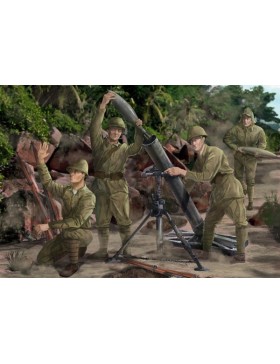 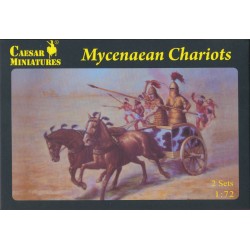 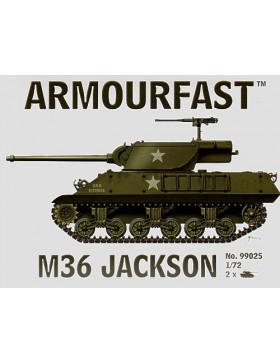 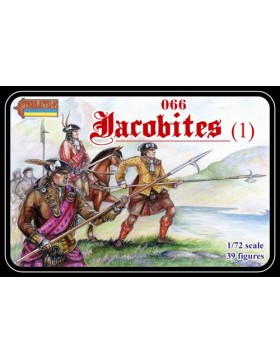 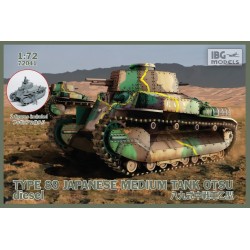 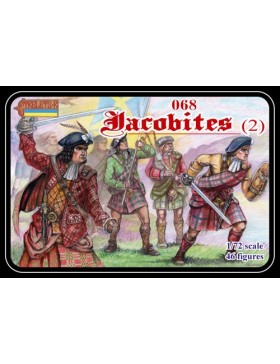 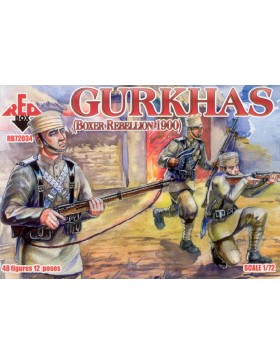 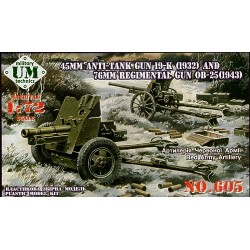 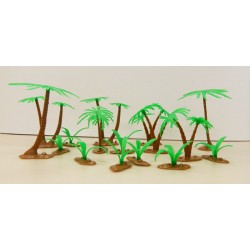 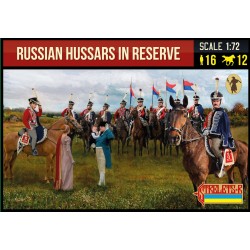 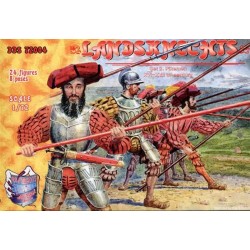 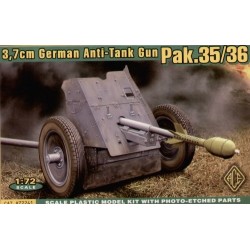 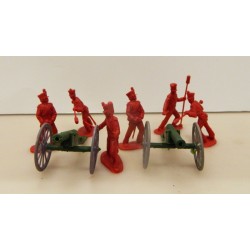 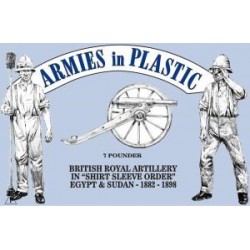 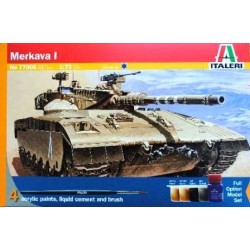 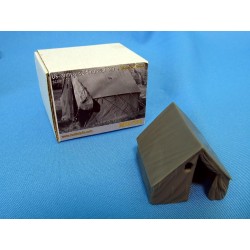 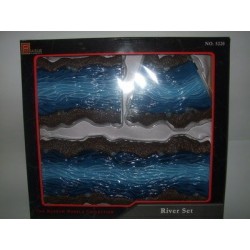 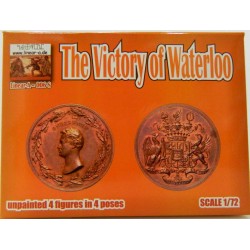 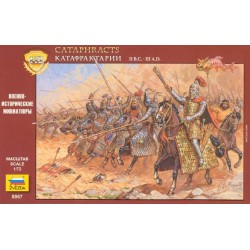 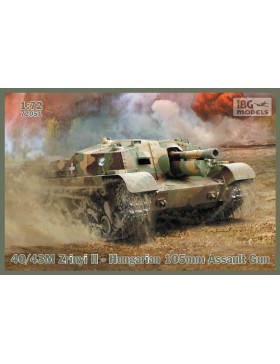 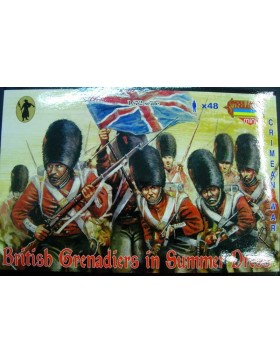 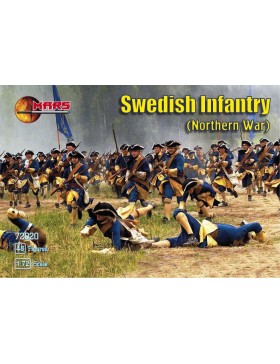 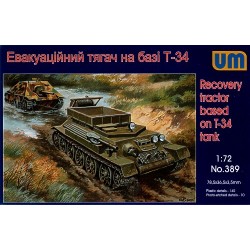